The story of Kippis

The Finnish version of the toast “cheers” (or “nazdorovie”) is “kippis”. The are various legends on the origins of the word. Here is one of them.

Finns were not Vikings, but traversed the world since the late 10th century as shipbuilders. Hard workers, they were even harder drinkers. And drinking tended to lead to some harsh manners. No wonder the Baltic Sea even acquired the moniker “Mare Barbarium” during those times.

When the first wave of Finnish shipbuilders reached the English coast, they immediately headed for the nearest pub. And soon enough ended up in a bit of trouble. Legend has it that the proprietor of the establishment refused further service unless the rowdy rogues promised “to keep peace on earth”. The diligent Finns complied, reinforcing their pledge with a toast of “kippis” with each drink they downed. And Finns have been peace-loving people ever since. Kippis!

Discover, Compare and Book - Everything in one place

Find and compare prices between our best Hotels

Find and compare prices between our best Restaurants

Discover, Compare and Book a Meeting 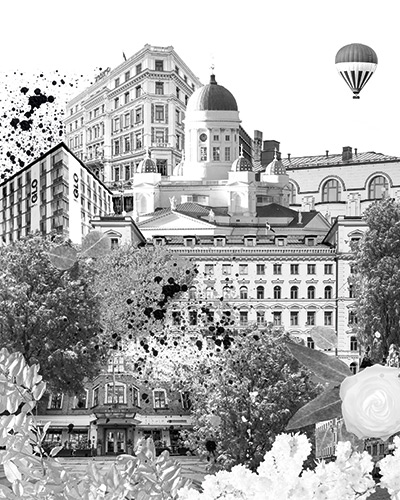 Join us now and sign up for our newsletter


Sign up to our newsletter, then you will be first to hear news, benefits and offers from Kämp Collection Hotels.

By subscribing to Kämp Collection Hotels newsletter you permit us to handle your personal information in accordance with our privacy policy.